Join our Official Discord Server for the opportunity to partake in events, giveaways, key-alls, and more! 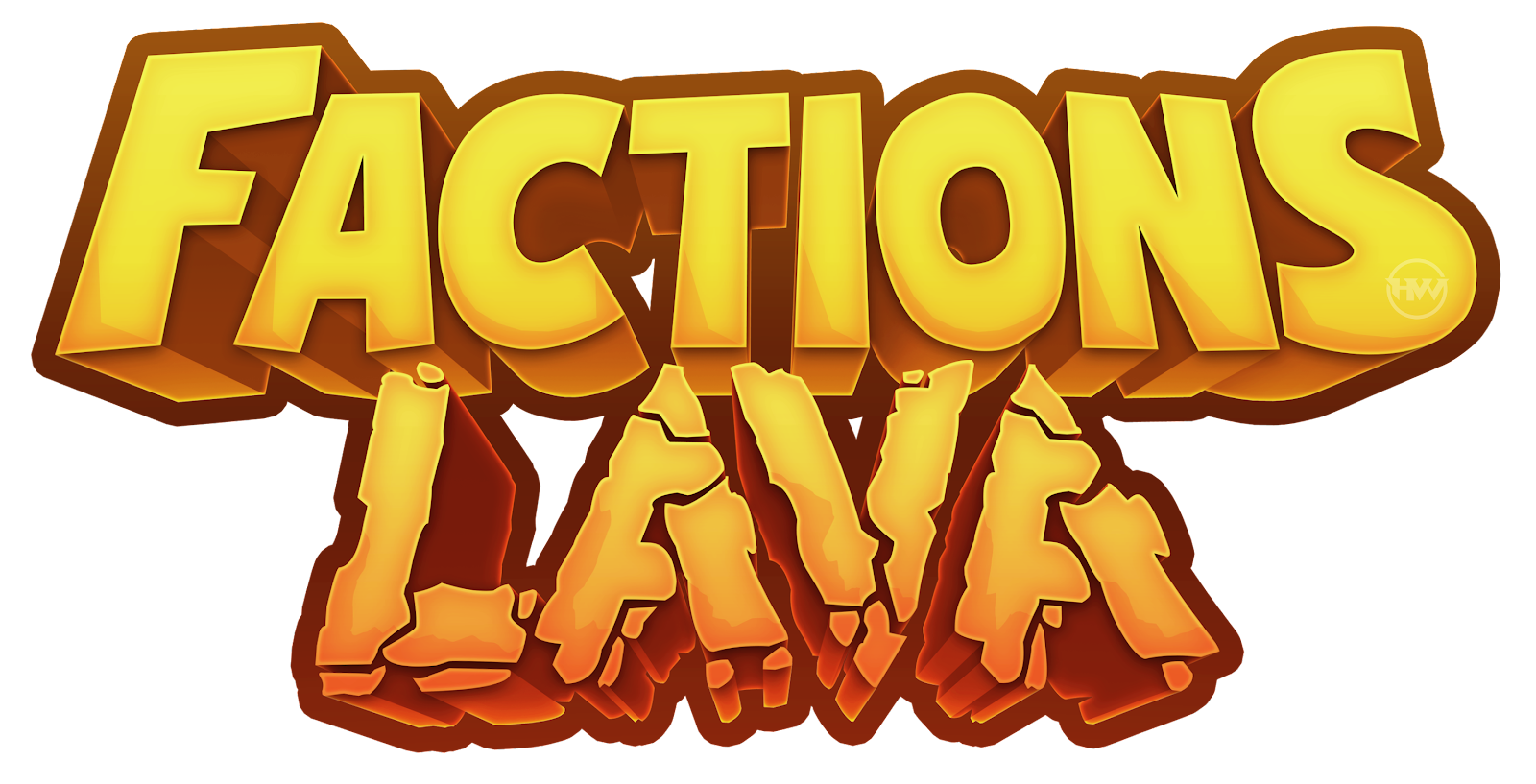 Faction Maps will now consist of 7 days of grace period, and 21 days of raiding! This will add up to 4 weeks!

We have had a multitude of amazing events during this season of Lava, and we plan on continuing this tradition with a variety of new events, hosted by the Events Team at OPCraft. Here are some of the events that we have planned for the future on Lava:

Brand new Builds & Custom Warzone
For this season of Factions Lava, we have deeply thought about how best we can create a good looking, better fitting spawn & warzone for our players & the servers competitive needs, speaking of this, we are very happy with the results of the spawn, and we hope you all are too! Faction Upgrades System
To give more customization to factions, we have introduced an upgrades system for factions! This will consist of numerous upgrades that can give an advantage to their faction permanently once bought! A list of upgrades is shown here:

Faction Log System
As per very popular request, we have added a /f log system, which will log the actions of every member in a faction! This can only be used by the faction leader, and will log the following things:

Daily Rewards NPC
We have decided it would be best to introduce the Daily Rewards NPC to Factions Lava, to give players an incentive to login & collect their free rewards that can help their faction grow!

Faction Wins
To keep our players happy, we have added a feature for old faction map winners! Upon login, factions that won last maps will now have a number next to their name when they talk in chat, this will show for every player in that specific faction! This is the format:

More Faction Perms Customization
As per request, we have introduced two new faction permissions for faction leaders to give to their members! They are as follows:

Faction Fly Change
When you log into your claim, your faction fly will not enable automatically, you will not have to type a command to enable it!

Faction Warp Change
Now when you warp to one of your faction warps, there will be a 5-second timer before you teleport, this is to stop instant teleportation out of PVP battles!

Re-addition of /near
We have decided to add the /near command back to the top three ranks on Lava: Volcanic, Molten & Overpowered!

Player Leaderboards
We have implemented a system for players to check theirs and other's specific statistics on the realm, this includes: Playtime, Kills, Deaths, and Blocks Broken! You are able to view everyone's stats!

Updated Loot Tables
This season we have taken a good long look at all our loot tables, and we have decided to completely revamp our crates! This season we have added in a new crate, known as the "Lava Crate", which has some amazing rewards for players to receive!

Sand Bot
We have made sure our Sand Bot will work efficiently this season! If you have any issues with it please make a bug report here: https://opcraft.net/bug

New OP Token System
To keep the tradition rolling, we have also decided to implement the Tokens System onto Factions Lava, along with a brand new token shop & exquisite items that players can get their hands on without having to donate, however grinding is required!

New PVP Arena
We understand that we have had the same PVP Arena for an extremely long time, which is why we have had a brand new Arena made for every single realm! But this new map will only be going on Ultra & Cloud first.

Punishments Reset
All players that have been punished will be given a second chance on the release of Factions Lava!

Screen Sharing
As most of you have probably noticed, we have introduced Screen Sharing to the Network for Admins+, this means that we are going to be doing our best to clean up the community as best we can, and there has already been a drastic change in the number of cheaters on the realm.

We can't thank all of you enough for all your continuous effort and feedback to help make this release possible!

Here's to another OPCraft Stage!
W