Join our Official Discord Server for the opportunity to partake in events, giveaways, key-alls, and more!

We’re pleased to announce that Factions Ultra will be releasing this Saturday August 3rd. We hope you are excited for a much smoother, thrilling map this reset!
​
✤ REALM INFORMATION

We have had a multitude of amazing events during this season of Ultra, and we plan on continuing this tradition with a variety of new events, hosted by the Events Team at OPCraft. Here are some of the events that we have planned for the future on Ultra:

Brand Spawn & Warzone Build
We have designed these builds from the community's feedback in our latest community meeting, and are thrilled with the results, we have implemented a series of aspects in the builds that we believe the community will enjoy greatly, such as extra gank holes & more exciting spawn PVP. 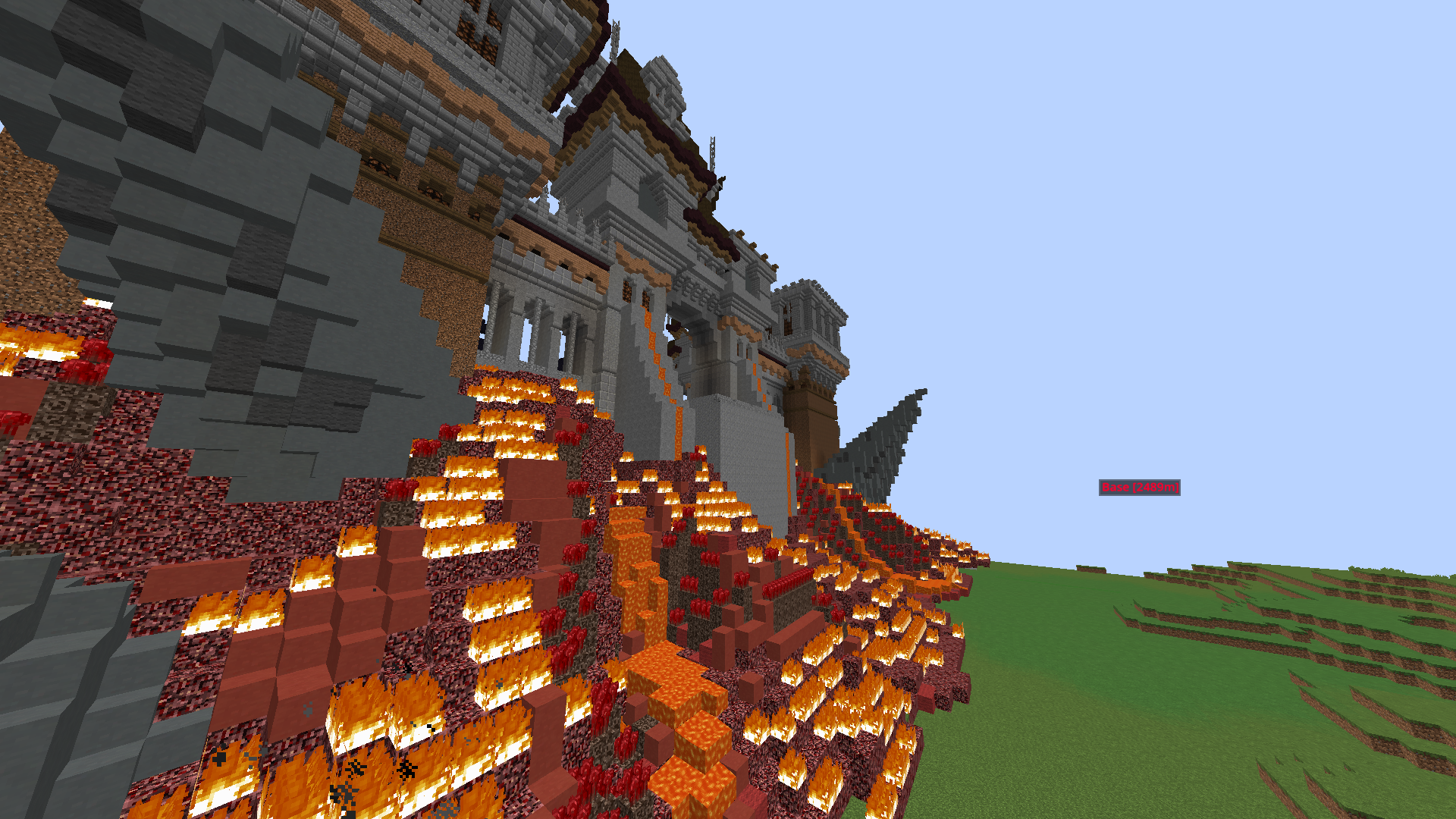 Leaderboards
You can track the in-game server statistics of anyone on the server including yourself. Includes time online, kills, deaths, time spent AFK, sugarcane broken, and much more...

Updated Loot Tables
This reset, we have severely updated the Crate & Envoy Loot Rewards, when you log on the server, you will see a drastic change in all of the crates, including extra & more exciting rewards available for everyone.

New OP Token System
This season, we have added a drastic new piece of content called OP Tokens, this is a brilliant new feature which allows you to purchase things, normally only accessible from the OPCraft Store. You can access all the commands related to tokens by doing /token help. There are three ways you can receive tokens:

New Kit Shop
With the removal of kits always costing in-game balance, we have created a new feature that enables all players to buy their kits with the use of money, if any of their donation kits are on cooldown, so this way, you can bypass the kit cooldown by using in-game money to get the kit you want. You can use this feature by clicking the NPC at all the PVP Arenas, and by doing /kitshop.

New Balanced Kits
As we all know, one-shots have been a very big issue for a long time, this season we believe we have fixed this with newly balanced kits, and a new feature, which will be explained further down in this post. We have nerfed all of the donation kits down by 10 levels, and the rest of the kits by 5 levels, this is in hopes to decrease the one-shot possibility, and in hopes to make PVP not last forever.

New Combo System
To fix the issue of PVP lasting an exceptionally long amount of time, we have added a Combo System, which increases damage by 0.75x while you are in a combo with a player, and resets the damage multiplier when you take damage from another player. This has been drastically tested by our Staff & Testing Team, and we believe we have found a good balance to keep this at.

Enabling Explosions
This season, we have decided to enable explosions, this is to add to the fun of the server, and for factions to be more competitive against one another. Be prepared to protect your wealth inside of your base!

New PVP Arena
We understand that we have had the same PVP Arena for an extremely long time, which is why we have had a brand new Arena made for every single realm! But this new map will only be going on Ultra & Cloud first.

All Faction Top Rewards are given out through our discord, which you can join here: https://opcraft.net/discord

Buffed Money Printers
We have decided to buff Money Printers, in an attempt to give players an incentive to use them more frequently on the realm, they now print twice the amount of money for each printer, and gives a little bit more value on /f top!

Nerfed McMMO
We have taken a good long look at how our McMMO System has been working, and have decided to nerf it to a specific amount so the PVP seems as smooth as possible, to make sure everyone has the best experience as possible.

Addition of Extra Playervaults to Donators
We have given our donors access to additional player vaults, right now, Knight has 4, and will increase by one by donation rank, meaning Overpowered will have 10 (The Maximum Amount of Player Vaults)

Screen Sharing
As most of you have probably noticed, we have introduced Screen Sharing to the Network for Admins+, this means that we are going to be doing our best to clean up the community as best we can, and there has already been a drastic change in the number of cheaters on the realm.

Addition of a Condenser Hopper
During the last Community Meeting, it was made clear that most members of the community agreed with the idea of adding a Condenser Hopper to Skyblock Cloud, which is what we have done, and it works perfectly.

OP Tokens
As we have added a new Token System to Ultra, we have decided to put it onto Skyblock Cloud as well, and we have modified the Token Shop to accommodate Skyblock players, including some magic tools that can only be bought on the OPCraft Store.

We can't thank all of you enough for all your continuous effort and feedback to help make this release possible, we hope we've perfected this realm enough to be as enjoyable as it once was!

Here's to another OPCraft Stage!